Below you will find links to follow the author, my review, where to buy the book and why not, let's see some fellow bloggers post for the tour! Let's get started with the party, shall we!?

Who is Hannah Lyn? 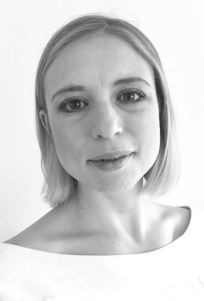 Hannah Lynn was born in 1984 and grew up in the

Cotswolds, UK. After graduating from university, she spent

ten years as a teacher of physics, first in the UK and then

around Asia. It was during this time, inspired by the

imaginations of the young people she taught, she began

writing short stories for children, and later adult fiction. He

r first novel, Amendments, was published in 2015, her latest

novel, The Afterlife of Walter Augustus, is out July 2018.

Now as a teacher, writer, wife, and mother, she is currently

living in the Austrian Alps. 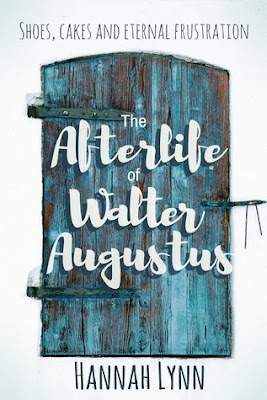 Review:
So Hannah was kind enough to not just provide me with an ebook of her book in exchange for an honest review after I reviewed her previous book (Amendments) but she was also awesome enough to ask me to join the tour. Now, let's hope she isn't just kind but forgiving as well because this post was actually supposed to go up earlier this morning but with life and work, I completely SPACED on it and now here I am, typing this at work during my break! Yay for cool bosses though.

I don't know why exactly Walter depressed me so much in a way that I simply couldn't stop thinking about the movie Coco and how once the characters were forgotten they were left into the unknown which is what happened here. His frustration throughout the book grew and my sadness with it. It was kind of hard not to get all mid-life crisis like with this book, it made me think of all that jazz of like, who am I really? Am I making an impact or will I too be forgotten?

Too much?
Back to the book

Letty was the light of this book, with her being our main vessel into getting to know Walter through what he left behind. Letty is what I wish I could be, living a simple but hardworking life, and living adventures through... Well, the book. Letty throughout the book is what made the book from getting depressing, she was a welcomed contrast.

I love the concepts that Lynn comes up with, in Amendments it was all about having mistakes and meaning to have a perfect life but the reality of the flaws in that system. In The Afterlife of Walter Augustus, Walter has the perfect afterlife, everyone in the afterlife has a perfect death, they have everything they could ever want but the reality is that that doesn't mean it is going to make you happy. I guess you could say materialism isn't the answer.

This book is a beautiful read that to me was thought-provoking and hauntingly beautiful in imagination. 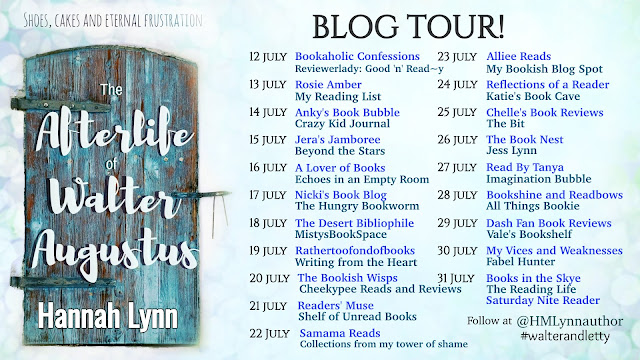 Goodreads Description:
Walter Augustus is dead. His current state of existence has become a monotony of sweet tea and lonely strolls and after decades stuck in the Interim — a posthumous waiting room for those still remembered on Earth — he is ready to move on. Only when he is forgotten by every living person will he be able to pass over and join his family in the next stage of the afterlife. At last the end is tantalizingly close, but bad luck and a few rash decisions may see him trapped in the Interim for all eternity. Letty Ferguson is not dead. Letty Ferguson is a middle-aged shoe saleswoman who leads a pleasant and wholly unextraordinary life, barring the secret fortune she seems unable to tell her husband about. However, when she takes possession of an unassuming poetry anthology, life takes on a rather more extraordinary dimension.

The book is OUT NOW!