So I literally have shared so many pictures of Bella throughout twitter or Instagram and today they(the animal shelter) called to check up on her. See how she was doing
I,  of course, offered to send pictures, turns out I have so many pictures and videos that I have to share that I decided to share with everyone and make a blog post instead because otherwise, I would have to send 15 emails.
There are small stories for some pictures that I simply couldn't not send.

I of course also did one for Diana

This is my proof as to why you should adopt and not shop. The moment I went into the room with her, I knew she was the one. And she truly is. 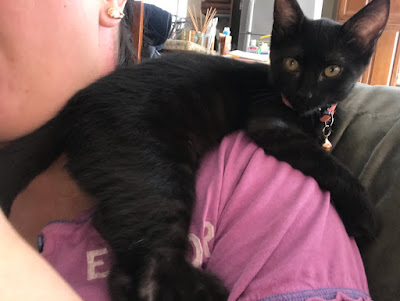 This is the first day I adopted Bella, she would often sleep on my shoulder and would lick my face until it felt like sand paper. You can probably see how red my face it.

She isn't all that good at taking pictures 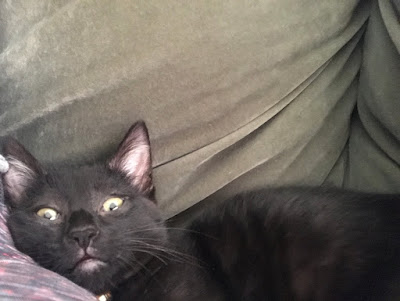 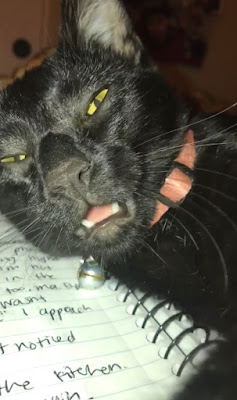 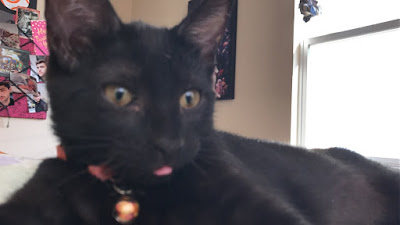 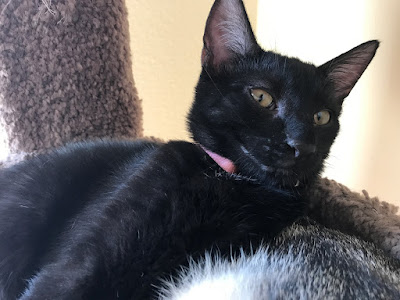 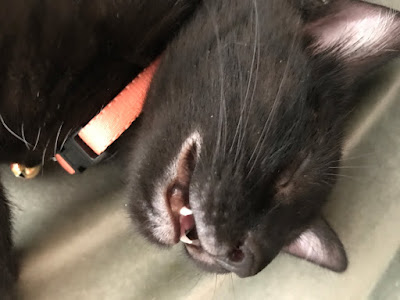 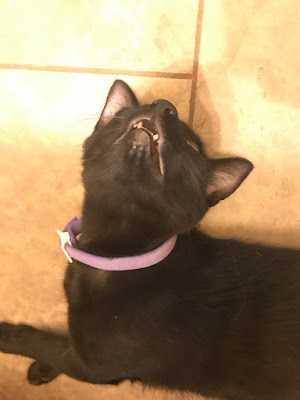 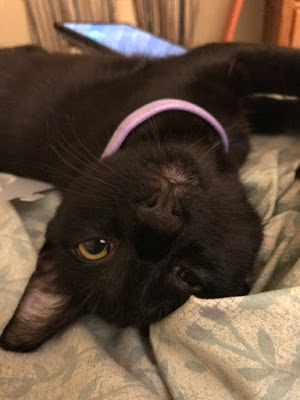 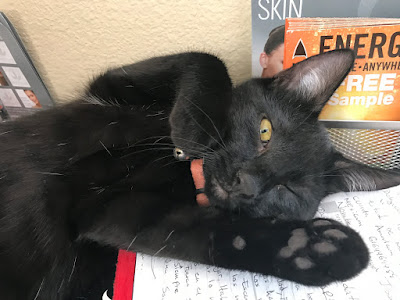 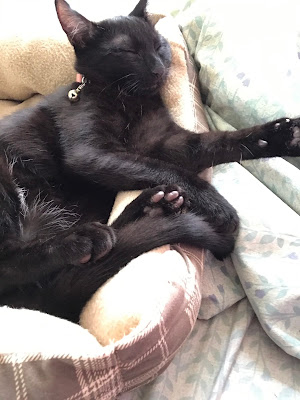 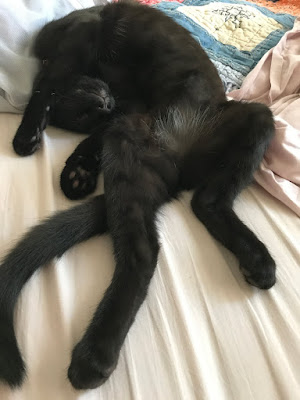 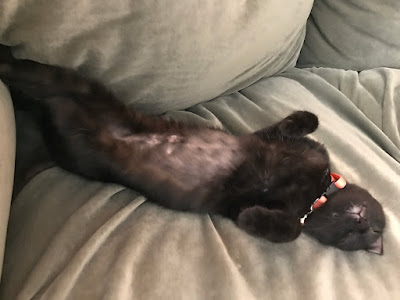 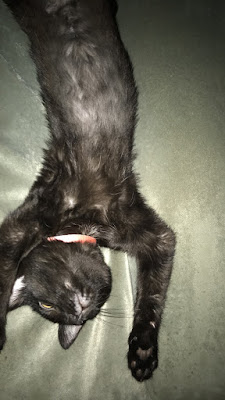 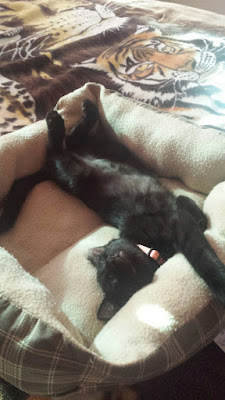 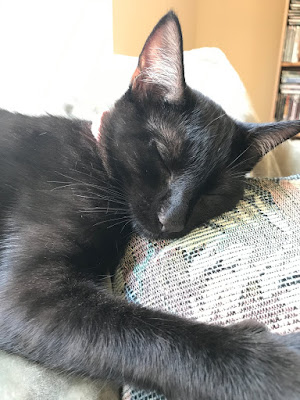 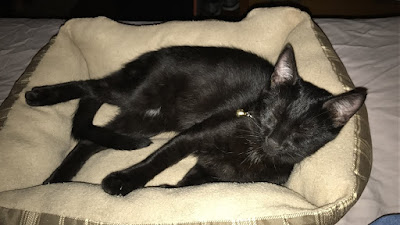 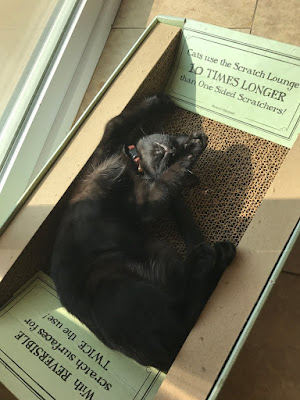 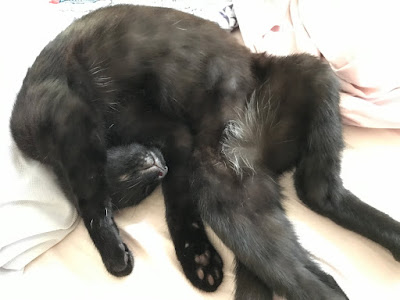 She has gotten incredibly long and thin 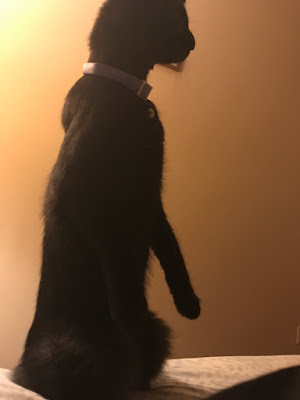 (when she heard her first rainfall) 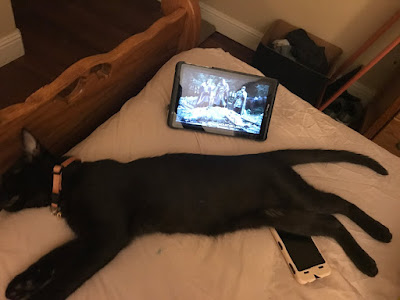 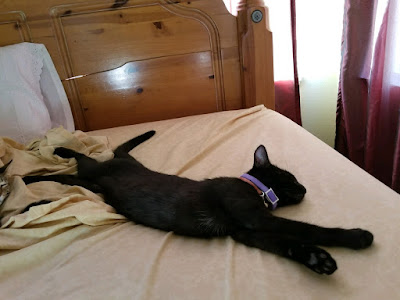 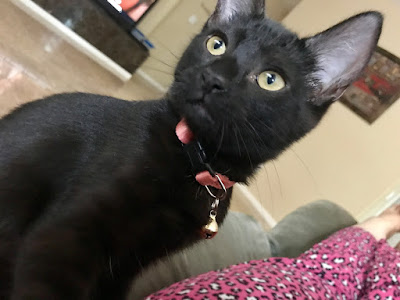 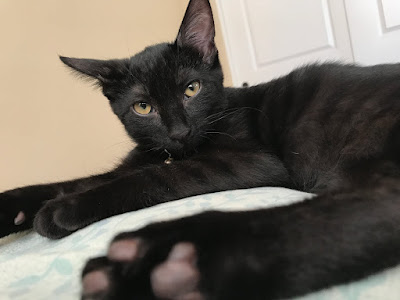 (She's about to drop a sick album, be sure to check out her soundcloud) 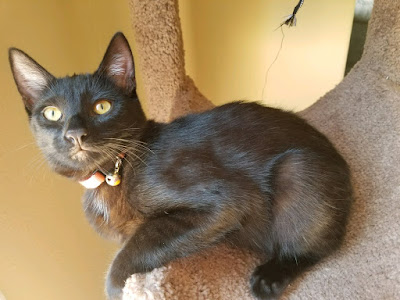 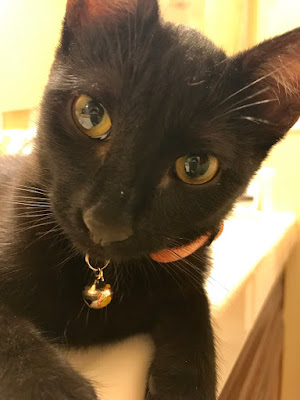 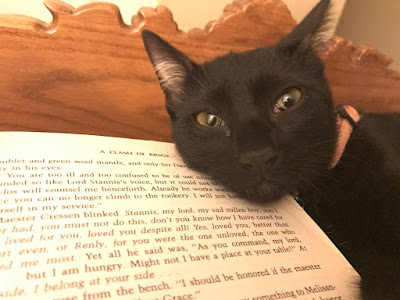 (her face about the game of thrones season 7 finale) 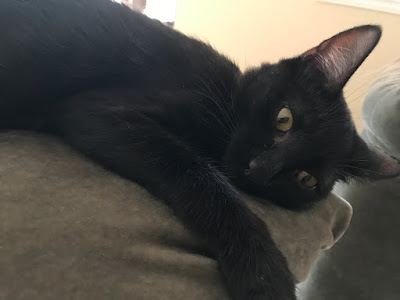 I wish I was kidding. But this is actually from the moment after the credits were done.... I swear

She is also known to chatter, it is pretty much how she wakes me up each morning when she spots birds. She is my alarm clock.

She wiggles her butt right before an attack


For the most part she gets along with her sister, Diana

She licks me every time she gets, which is multiple times a day, I simply let her and thank her afterwards xD It typically goes on for a few minutes. Its impossible to pet her without being licked

She is one of the greatest living things that has come into my life, I wouldn't change her for the world 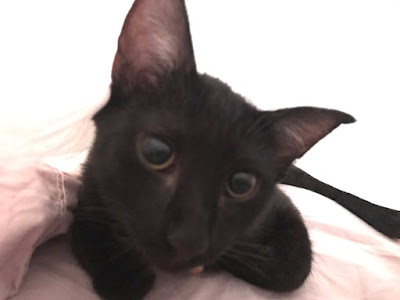